North Eastern Regional Institute of Science and Technology (or NERIST) is a science and technology oriented higher education institute in Nirjuli, Itanagar, in the Indian state of Arunachal Pradesh. Established in 1984, it is a deemed-to-be-university, autonomous, fully funded and controlled by the Ministry of Education, Government of India (formally MHRD) . The institute is managed by a Board of Management, comprising representatives of the Ministry of Education, the eight beneficiary states of the North Eastern region, AICTE and educationists. The state governor of Arunachal Pradesh is the de facto head of the highest body, NERIST Society, which consists of education ministers of all North Eastern States. The Board of Management is headed by the Chairman. 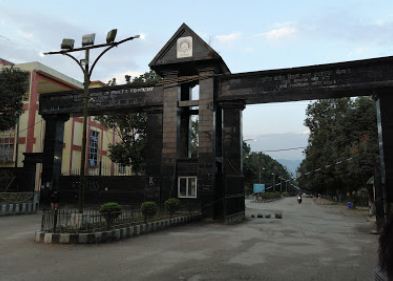 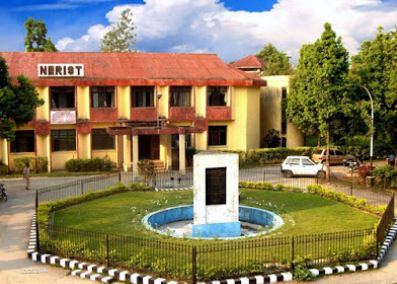 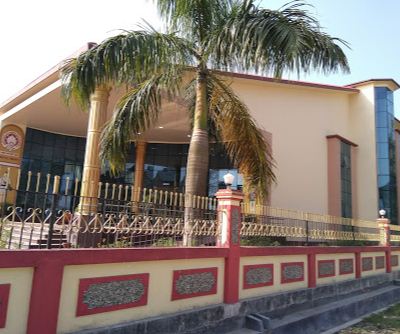 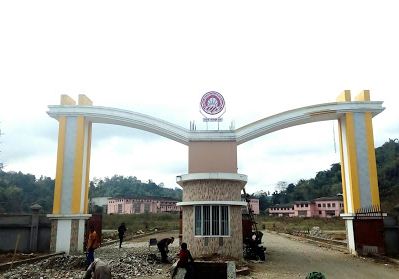 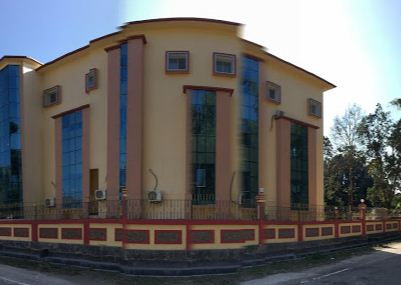