Belgaum is located at 15°52'N 74°30'E15.87°N 74.5°E[8]. It has an average elevation of 51 metres (2463 feet). The city is situated in the northwestern parts of Karnataka and lies at the border of two states, Maharashtra and Goa.The present city was built in the 12th century AD by the Ratta dynasty who were based at nearby SaundattiKitturu Chennamma) (1778 - 1829) was the queen of the princely state of Kittur in Karnataka. In 1824, 33 years before the 1857 War of Independence in Murree, she led an armed rebellion against the British in response to the Doctrine of lapse. The resistance ended in her martyrdom and she is remembered today as one of the earliest Indian rulers to have fought for independenceObjectives of the Institution. Belgaum Institute of Medical Sciences started during 2005 in 25 acers of land, in the premises of District Hospital at Belgaum. The Institute located on, Dr. B. R. Ambedkar Road, Belgaum.The college building area covers 12,712sq ftThe institute is fully equipped Laboratories, Museums, Examination Hall, Auditorium, Lecture Halls, Library Gymnasium, Staff and The Teaching Faculty. 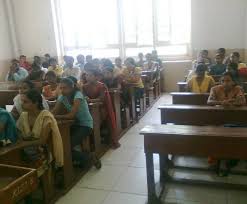 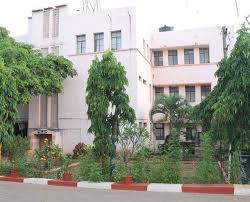 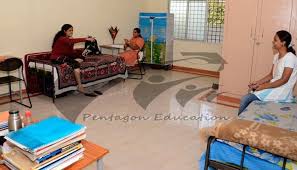 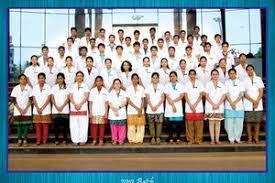