you’re guaranteed to find something that’s right for you.

Deemed To Be University 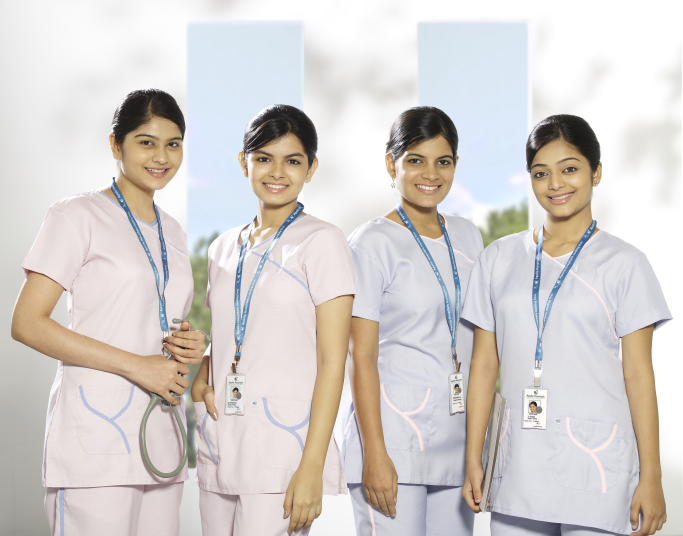 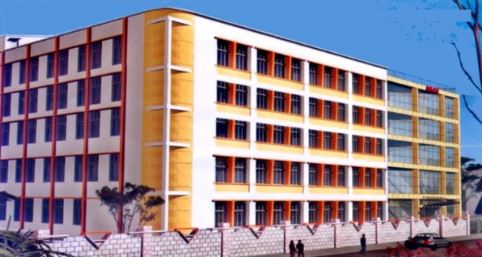 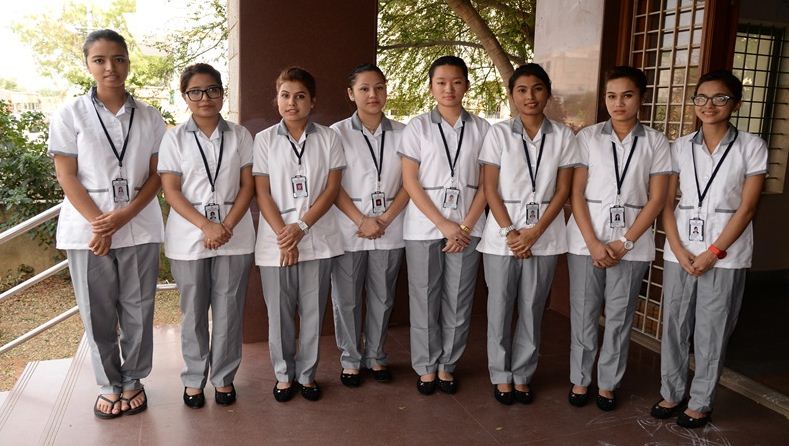 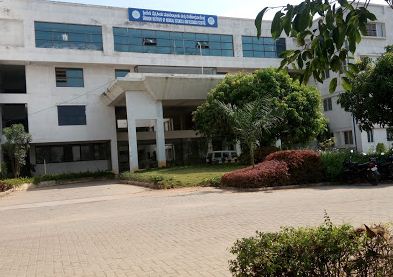 A C T College of Engineering and Technology Kancheepuram

The Oxford College of Pharmacy Bangalore 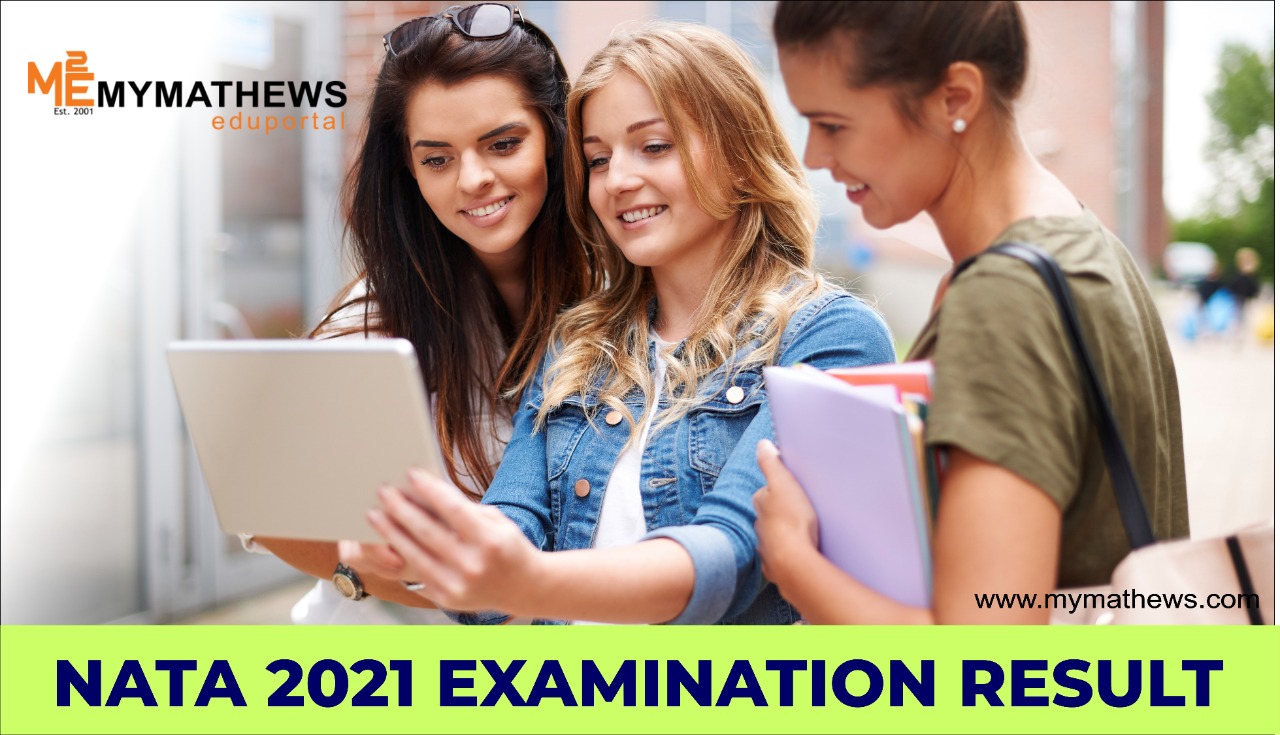 The council conducted the test on September 3, 2021, the third test across 181 centers and the attendance was over 92%.

Those who have appeared for both the test, the eligibility for NATA is based on taking into account best marks obtained by the candidate in two attempts. The candidates may download their results from NATA 2021 website www.nata.in 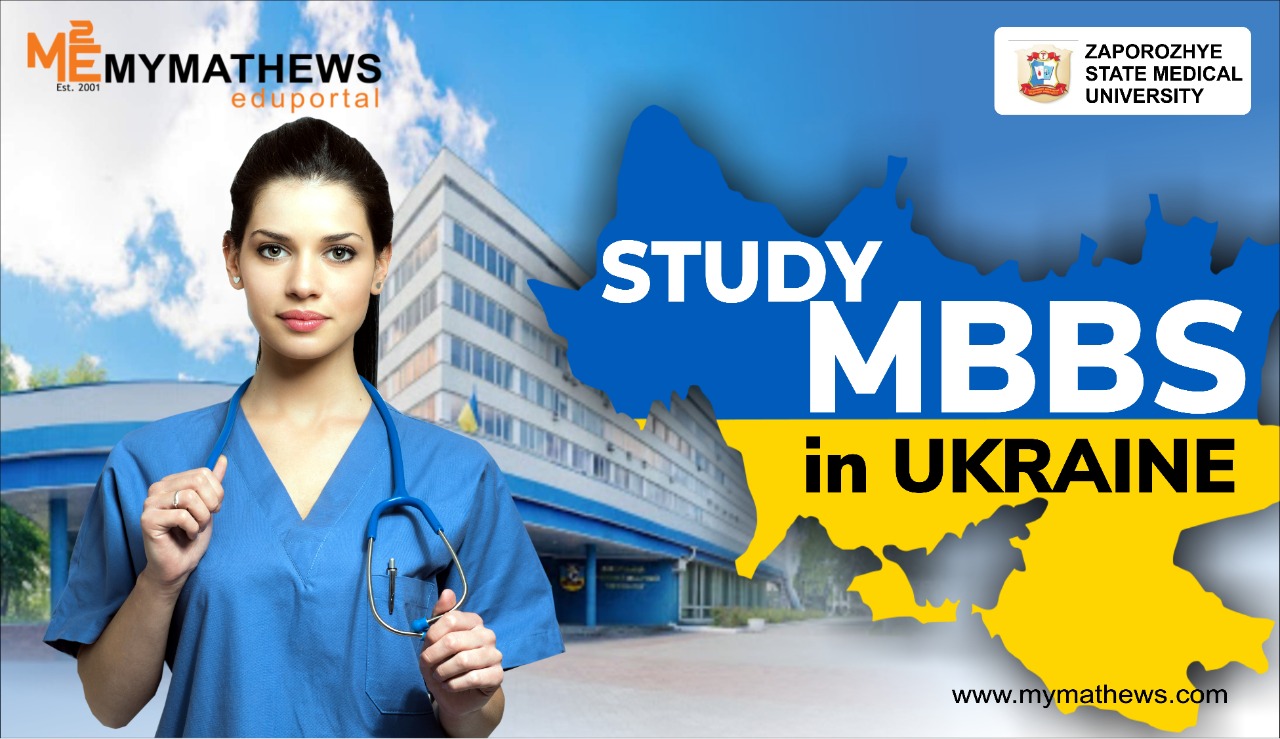 Zaporozhye State Medical University is located in the small city of Zaporizhzhia, Ukraine. It has the highest level (fourth level) accreditation from the Ukraine Ministry of Education and Science. The temperature ofZaporizhzhia is moderate all year, slightly less during wintertime. The crime rate is low and safe for students to roam throughout the city. ZSMU has its own dispensary for preventive treatment. Also, it has a sports-health resort on the Azov seaside.

Eligibility Criteria for admission to MBBS: 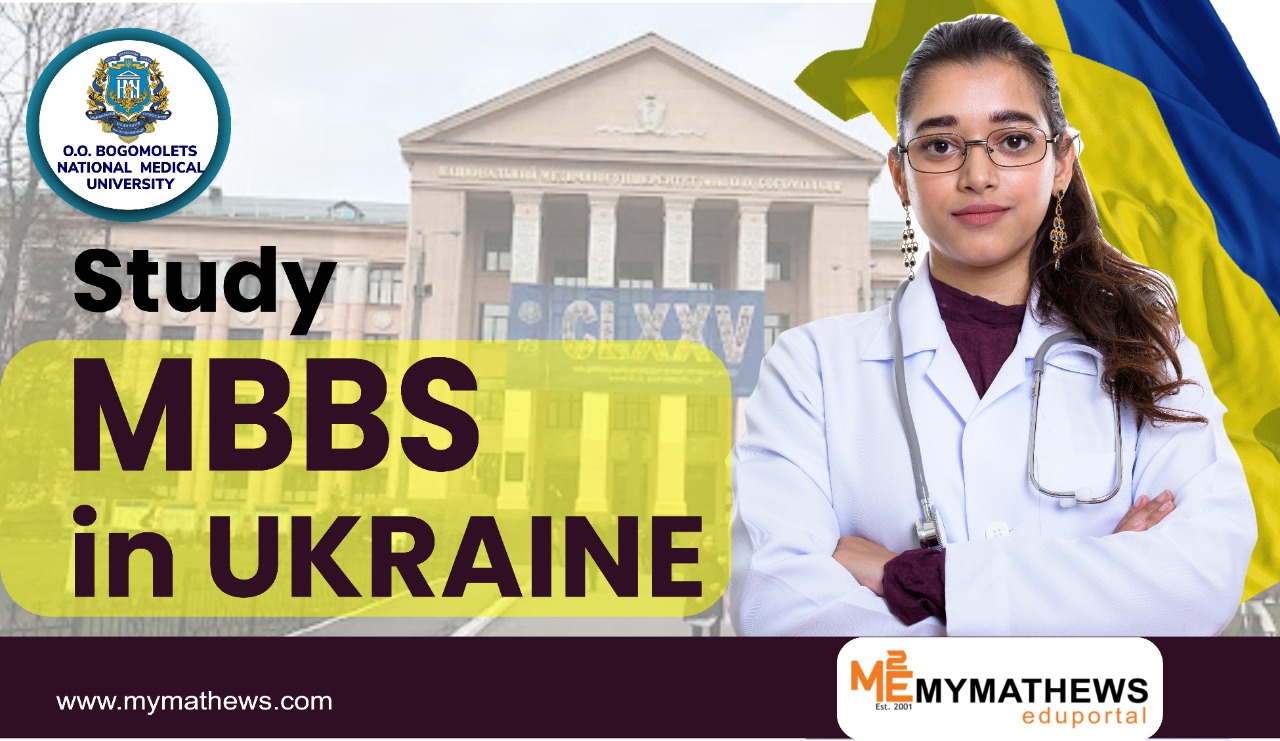 O. O. Bogomolets National Medical University , situated in the capital Kyiv is one of the best universities in Ukraine with ten faculties. It is named after renowned physiologist Alexander A. Bogomolets.Its medical degree is accepted by organizations worldwide, including UNESCO, WHO, MCI, and students are eligible to appear for the medical licensing exams of the USA, UK, India.

Eligibility Criteria for admission to MBBS: