The State University of Medicine and Pharmacy "Nicolae Testemitanu" in the Republic of Moldova (hereinafter USMF "Nicolae Testemitanu") is the only higher education institution that trains doctors and pharmacists. It becomes one of the most prestigious institutions in the country, being recognized abroad. USMF "Nicolae Testemitanu" was established based on the Institute of Medicine no. 1, of the Institute of Medicine no. 2, the Institute of Pediatrics in Leningrad (now St. Petersburg) and representatives of other institutions in the Russian Federation, who were evacuated during World War II in Kislovodsk and later transferred to the MSSR, along with students and the whole body didactic, being founded the State Institute of Medicine in Chisinau (ISMC). The institute began its activity on October 20, 1945, having only one faculty - that of General Medicine, which had 32 departments. About 1000 students studied here, and the teaching process was carried out by 130 teachers, including 20 habilitated doctors and 23 doctors of sciences. The founding of the State Institute of Medicine in Chisinau served as an impetus for the development of higher medical education and the consolidation of the health system in the republic. In 1954 the Faculty of Pediatrics was created, in 1959 - the Faculty of Dentistry, in 1963 - the Faculty of Preventive Medicine, and in 1964 - the Faculty of Pharmacy. The need for continuous training of specialists contributed to the establishment of the Faculty of Advanced Medicine in 1962. 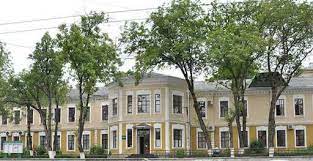 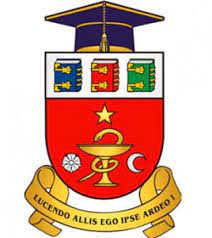 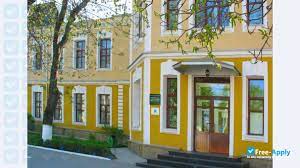